It is hard to escape the presence of the desire for an eco-friendly world today. With a constant push towards cleaner and greener forms of energy usage and consumption, this topic is becoming more pressing and relevant as the months go by.

The trouble is, when we have relied on gas to provide a source for both energy and heat, how does a change occur and what are the alternative options? This answer is a far from clear one, but in this posting we attempt to explore this very point.

Efficient heating gets a lot of publicity for obvious reasons. Generally speaking, there are two main factors which play a part in this:

1) Finding something that is efficient – good for the consumer and the environment.

2) Finding something that is good for the pocket.

This is the first alternative way of generating heat which is more natural, and works in conjunction with the environment. Pipes in the ground use the heat from the earth’s surface to warm water and thus warm the house. This option has been tested to be very energy efficient but the main problem is the cost. In the long run this pays for itself as lower energy bills are a result, but the initial setup and implementation of this solution can cost quite a lot of money. The idea about the cost being ‘front loaded’ is what puts many off because they simply don’t have these funds.

Many people will be aware of this kind of heating solution but know it better by the term ‘under floor heating’ or equivalent name. Essentially this involves devices being placed under the floor (or sometimes in walls or ceilings) which warms the air and radiates it outward, thus providing a source of heat exchange. This works on a similar principle to how you feel heat on your hand when you place it above a stove. Despite being called radiant, this method relies on principles of convection as air is heated at ground then naturally rises before cooling and sinking to start the process again. These are becoming more of a popular idea around the home or larger areas and devices can come in the style of mats or cabling systems which are housed in the required area to do the job.

This is again another popular method which more and more people are turning to. The downside once again is the cost. Whilst eventually having solar heating will pay for itself and actually give you money back, the initial expense can be very off-putting.

As the name suggests, solar heating relies on the power of the sun which is then converted to make energy to provide heat. These are typically seen as solar panels attached to the roofs of houses which have to be positioned in such a way that they gain most exposure to the sun. Variations of this method also exist and involve harnessing the power of wind or water using a water wheel for example to produce the same effects. As solar panelling has become much more common, the cost is actually far lower than it traditionally has been to install

So what about gas?

Not many would argue that using gas to provide heat is efficient, yet it is the cost factor which has the edge here despite commodity and other price aspects. Considering the overall aim which is trying to be achieved, it is actually quite perverse that natural gas is still only the most viable form of resource for generating heat.

Will this change in the future? Science has the answer to that!

To find out more on energy efficient visit our dedicated section. 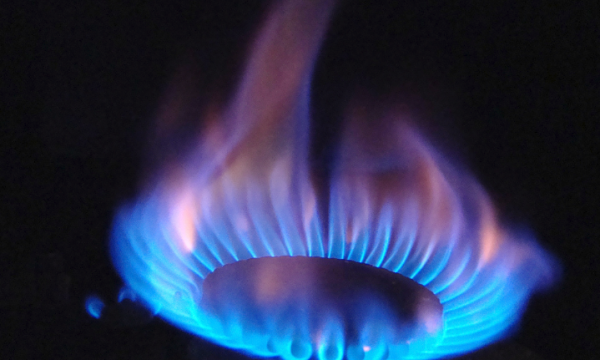 Optimum running conditions for your boiler

As we soon start to get into autumn proper and the longer and colder nights (and mornings) arrive, thoughts turn to warmth and keeping our homes a comfortable temperature. There is however an added 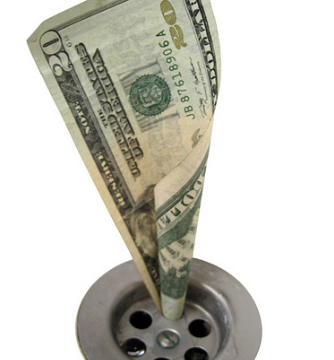 Can switching tariffs really save money on your gas bill?

It sounds too good to be true but it can actually be well worth it. We may think of terms like ‘shopping around’ to be associated with food, clothes or holidays but not really gas bills! With the 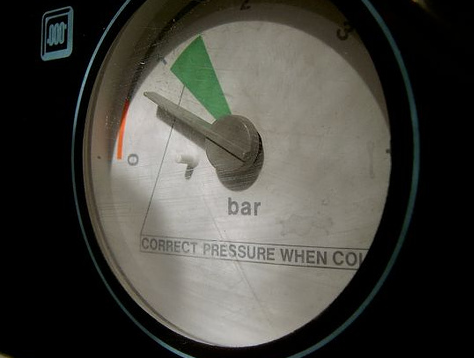 Boilers generally are complicated and specialised pieces of equipment, and as we have suggested many times before, work should only be carried out by people who are qualified to deal with these 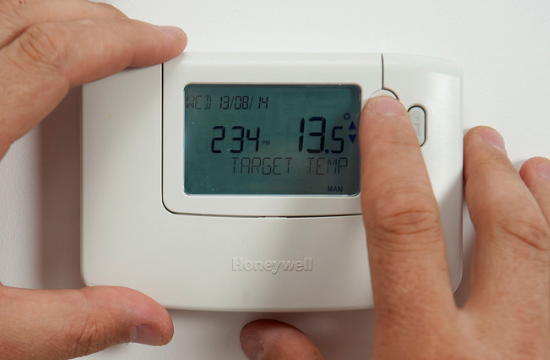 Although your central heating system exists ready to be used whenever you need it, few of us can (and indeed can afford) to have the heating on twenty-four hours a day. Infact, research has shown 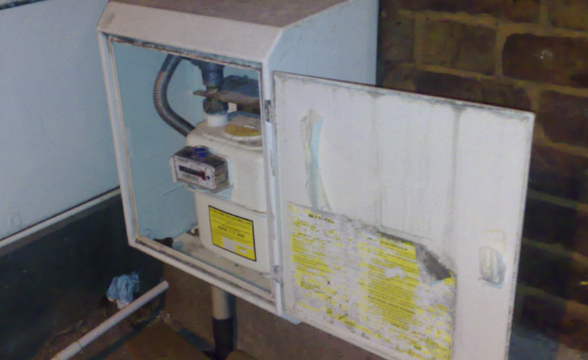 Gas as a danger

Gas safety is a very important area that everyone should be aware of or at least have some knowledge. Most of us are reliant on gas so much that we take it for granted, and fail to see or be able to 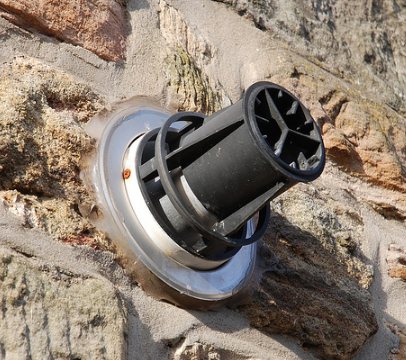 What is a boiler check?

A boiler is a very important piece of equipment and similar to a car, it can’t run forever without some kind of check and maintenance work to ensure that the appliance is both safe and working to 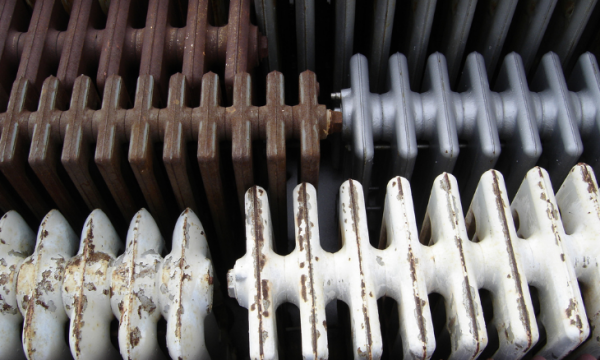 We have probably all visited homes where the heating is off in the middle of winter, or even the house does not have a central heating system or radiators at all. There is more to a radiator than 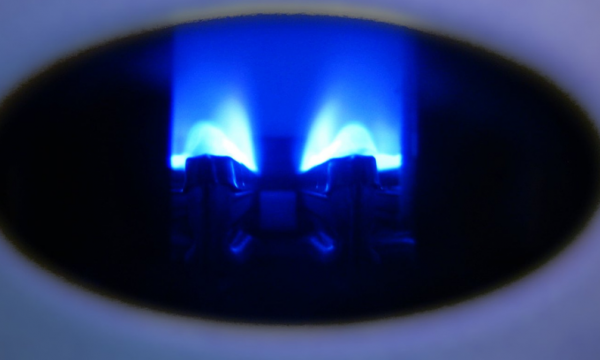 Boilers are an essential part to the normal functioning of our homes. They provide us with heat and hot water which is necessary to do so many things in day to day life. The problem comes when 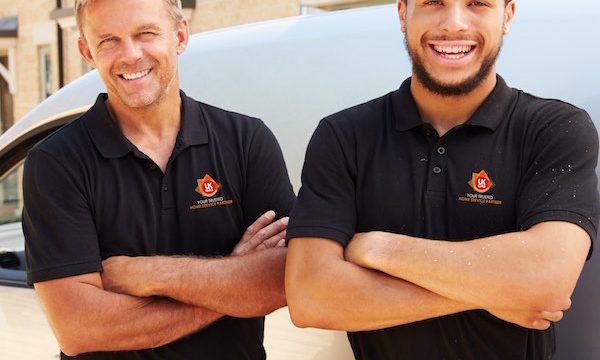 As part of the expansion of a UK Gas Services, a number of engineers have completed their LPG course. This means that they can now fit, service and repair LPG boilers and have recently put their new

Get in touch with us any time. What can we help you with?